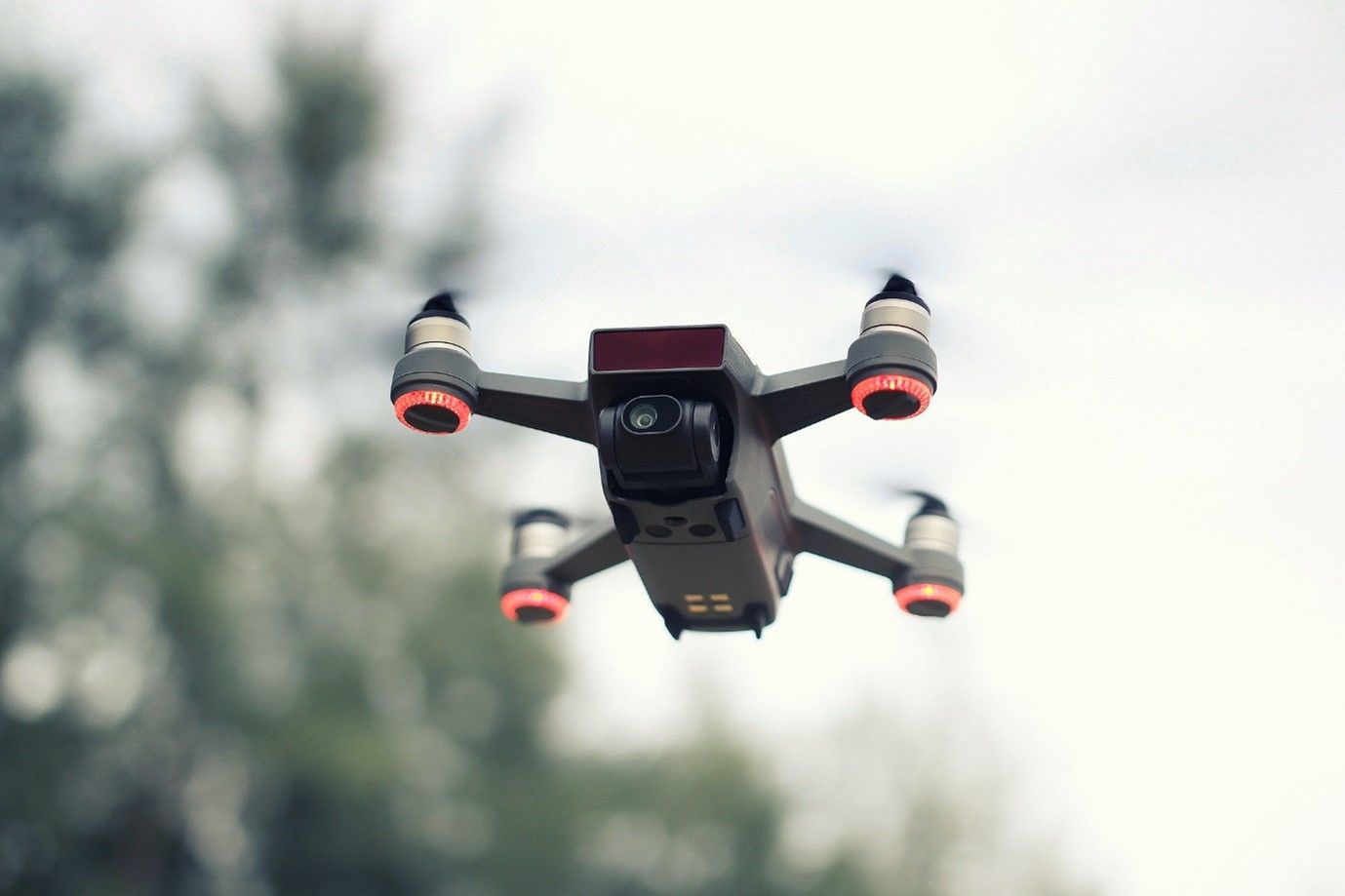 How Drones Can Help With Surveillance

Surveillance drones or remote-controlled aerial systems (UASs) are used to conduct advanced surveillance. For example, law enforcement agencies use them to gather still images, video recordings, or live feed videos of a target object, person, or area. Similarly, commercial entities use surveillance drones for gathering information that aids in making decisions. Here are a few ways a drone security camera can help you with surveillance:

Drones can monitor areas that are hard to reach for humans, even by vehicles. These areas may be either dangerous or inaccessible. Setting up security cameras in inaccessible regions can prove to be very challenging. Some military drones are capable of staying up in the air for hours and can take high-quality images.

In case of deep valleys or potentially dangerous areas, surveillance drones can be tethered to cables and lowered into an area. The drone can hover over an area if it is attached to a power source via the tethered cable. It can then capture and transfer images or live video from the on-ground location to the operator. It is beneficial to take surveillance drones to monitor an area before investing resources there. In dangerous situations, it is better to prevent risk to humans and use technology instead. Surveillance drones can reduce the risk to human lives if they survey an area before any project starts or is planned.

Drones are quieter than most aircraft and helicopters. They can be operated discretely and alert the authorities before they are noticed by any intruders and taken down. Quieter than human-crewed aircraft, drone security cameras can fly at low altitudes.

Not only are drones discrete, but they also cost less. Compared to helicopters, they are less expensive. There is also no risk for the pilot manning or controlling a security drone camera for surveillance at a distance. They can scan and zoom into entire plants and cities with their high-tech cameras.

Setting up a drone and launching it is much quicker than most aircraft. Fewer security checks are required, and you can launch them from anywhere. They are overhead most of the time and are a less expensive alternative.

Security drone cameras have high-definition full-colour images and video due to their optical cameras. You can use surveillance drones for both day and night surveillance. Their thermal cameras detect infrared radiation (IR) emitted by objects and assign colours to these different levels of radiation to make a false colour image. Both optical and thermal can be combined to make a surveillance drone applicable for both day and night.

Besides being used for law enforcement and commercial surveillance, such as construction planning, tech-savvy consumers also use drones for different purposes. Besides data collection and delivery, you can use drones for shooting and entertainments purposes. Drones have a lot of commercial potential and can be applied across many fields. Advertising, journalism, and animal conservation are few examples of the surveillance drone technology used for surveillance in different sectors.