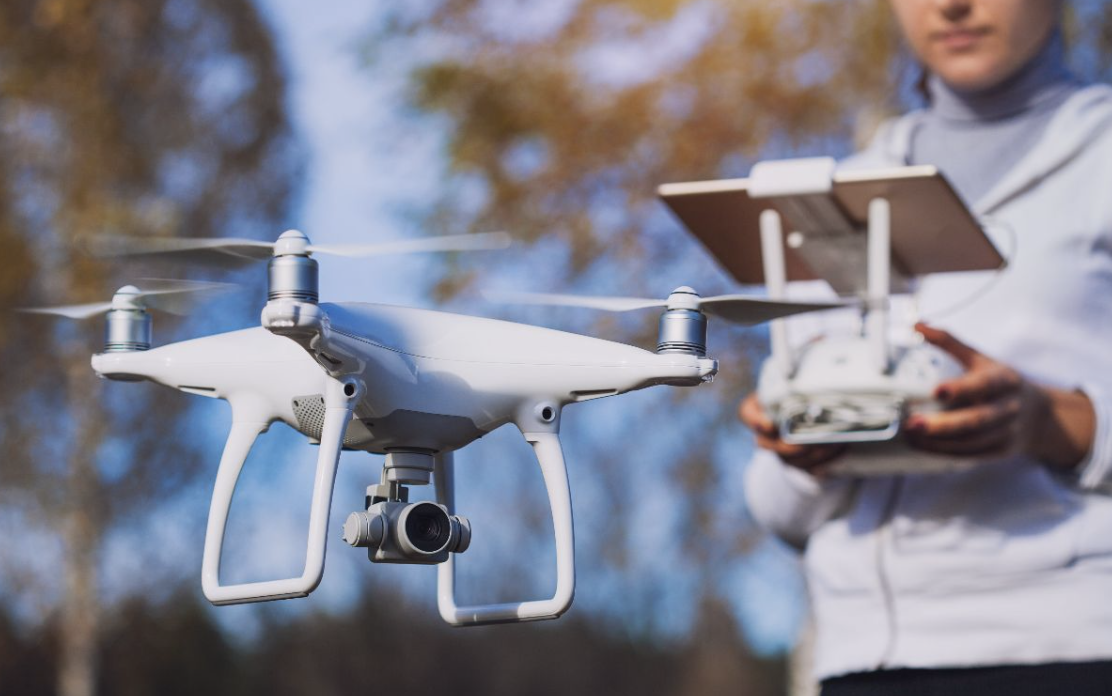 On Monday 15th April a devastating fire started in Notre-Dame Paris, France. Notre Dame cathedral was consumed by a fire which claimed the famed cathedral’s roof and spine. The 12th century building is on of the most enduring images of Paris and the site of a number of France’s most important historical events.

Following the incident, Parisian firefighters revealed that they had used DJI drones to track the progression of the fire and to find the best positions to aim fire hoses. By flying DJI Mavic Pro and Matrice M210 drones over the Notre Dame cathedral, they were able to get essential data for taming the flames.

Gabriel Plus, fire brigade spokesman, informed local media that drones were instrumental in saving the cathedrals structure. He commented:

“The drones allowed us to correctly use what we had at our disposal.”