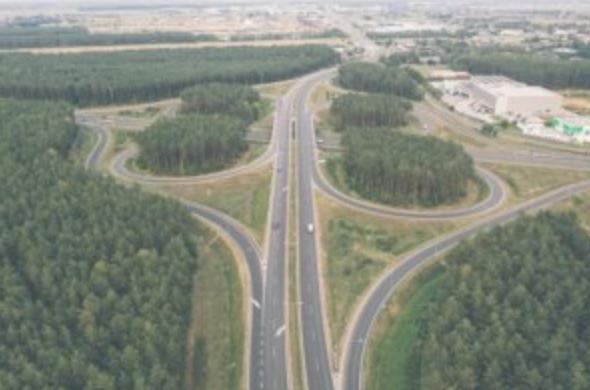 Recent research from the Mercatus Center argues that drone highways situated over existing public roads could be the fastest way to full integration of commercial drones.

The Mercatus Center research, written by senior fellow Brent Skorup and Harvard University JD student Connor Haaland rank the 50 U.S. states in terms of readiness for the drone industry.  The researchers cite significant “ambiguity in federal and state roles over airspace management for drones” as a major barrier to readiness.   The researchers see a solution, however: an agreement between federal and state governments to implement “drone highways” over existing public roads.

Drone technology has made major strides: autonomy, safety, reliability and ruggedness have all improved.   Drone regulations have also moved forward: remote ID, flight at night, and flight over people and vehicles have all been regularized.  Before commercial drones can be fully integrated into the airspace over communities, however, the often discussed gray areas of public airspace over private property must be made clear.  The Mercatus report ranks the 50 states on readiness for commercial drones based on the following criteria:

From these, Skorup and Haaland find that states with exceptional drone rules are North Dakota, Arkansas, Oklahoma, Nevada, and Virginia. The states with the most room for improvement are Nebraska, Rhode Island, Iowa, Mississippi, and Kentucky.

While it would not resolve all of the issues, allowing drones to fly over public roads could make it easier for commercial drone operations to find clarity – quickly and easily – over where flight is and is not allowed.