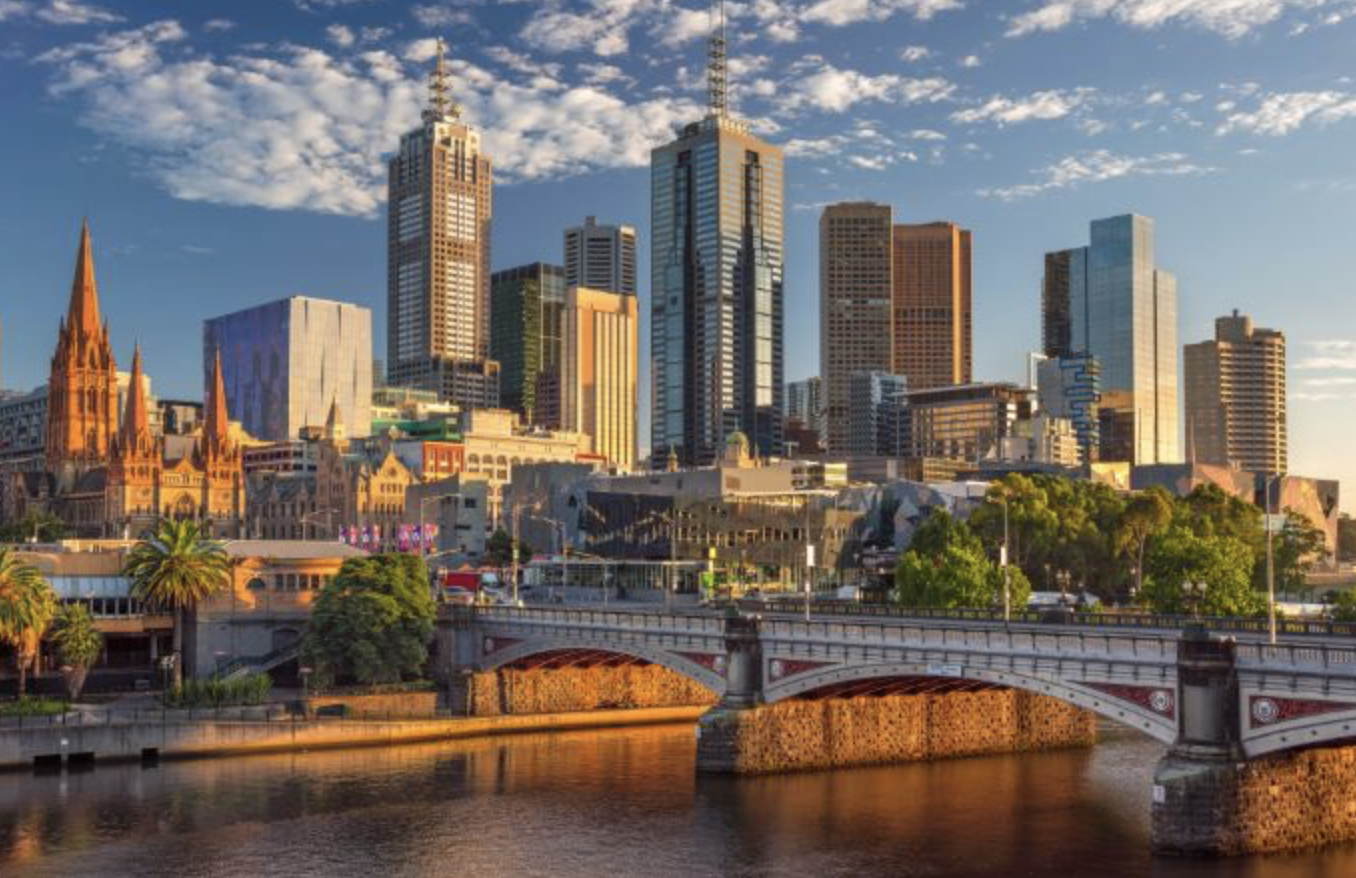 The third Uber Air market city – after Los Angeles and Dallas and the first outside the USA – has been nominated as Melbourne, Australia. The choice was announced by Susan Anderson, Regional General Manager, ANZ and North Asia at the Uber Elevate summit in 11 June.

“Other cities such as Sydney will follow soon after,” said Susan Anderson.

Uber has signed a memorandum of understanding with the regional Victoria government to develop the air taxi system there. Australian telecom company Telstra was chosen as the preferred infrastructure partner; CenterGroup = a commercial property developer company – Macquarie Capital Green Investment Group and Melbourne airport.  – where the first Uber Air skyport is planned – were also named as partners,