How drones are used in different types of industries 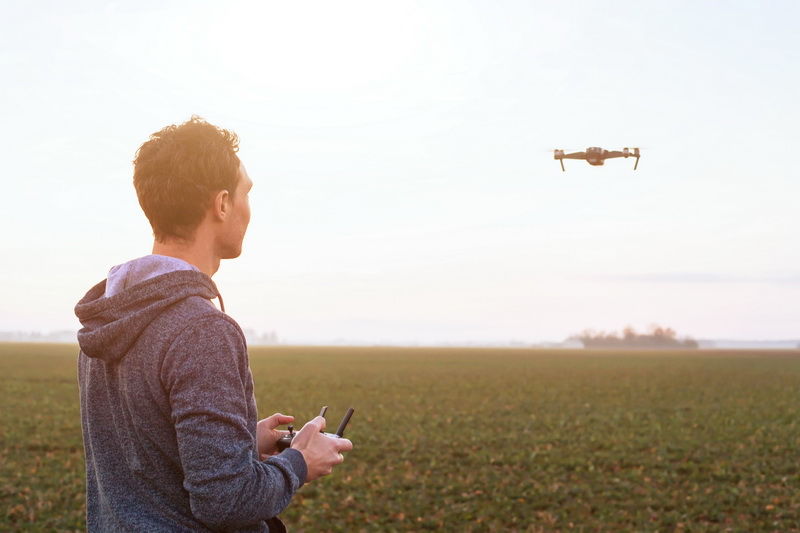 The industrial use of drones was largely constrained due to technological limitations and high costs until recently. After their continual existence, drones have now become an economically viable tool for various business functions.

The Use of Drones In Different Industries

Drones come in a wide range of shapes and sizes, as well as numerous distinct rotor- and fixed-wing configurations. While rotor-based craft are more manoeuvrable, fixed-wing craft frequently have an advantage in altitude and endurance. They are typically more dangerous because they are frequently used in military activities.

One of the first sectors to recognise the full potential of drone technology is construction. The industry realised that unmanned aerial vehicles (UAVs) may save costs, streamline project management, and lessen the frequency of safety accidents.

Drones are a great resource for monitoring the development of construction projects. They can send project planners real-time video feeds, giving them more control over keeping construction projects on schedule and within budget. Other uses include asset monitoring, 3D mapping with survey-level accuracy, volumetric computations of inventories, and inspections of finished sections.

Agriculture and drones go hand in hand because farmers can gain from real-time information on vast areas of land. Drones can help track nearly anything, including soil analyses, crop health, heat signatures, and water use. With the advent of inexpensive drones, expensive aerial surveillances that were previously only possible on rare occasions with planes can now be carried out weekly or even daily.

Agriculture drones and the software required to interpret the raw data are being heavily invested in by a number of new start-ups and established agricultural players. Farmers are able to collect so much information about their farms, thanks to drones that organising it all has opened up significant business opportunities.

Drones pose serious concerns for human liberties and privacy. Drones are already being used by police enforcement for extremely advanced surveillance. Law enforcement now uses biometric identification and advances in video technology to track people in crowds and across cities.

Since the early 1940s, security operations have included the use of surveillance cameras. Aerial photography using drones, however, has significantly raised the bar. Both tethered and untethered UAVs are used in buildings of various sizes to keep an eye on perimeters, exit and entry points, and to keep track of inventories and other assets.

Drones can locate risky regions and identify security and terrorism-related concerns. They are the modern-day force multiplier that can increase the capacity of security personnel to thwart terrorism and confront new threats to homeland security and defence.

In recent years, military combat drones have aided in a number of missions and saved lives. Defence forces can now remotely control military drones with the correct technology, without necessarily endangering the lives of their men.

The advantages of drones are hard to deny, which has accelerated the use of UAV technology in some of the biggest economic sectors. While some uses for drones, like aerial delivery, are still in their infancy, other applications have proliferated all over the world. Knowing the advantages that drones offer, it should not come as a surprise that the market for drone services is predicted to grow to $63.6 billion by 2025.