What Happens When a Drone Crashes into a Windshield? 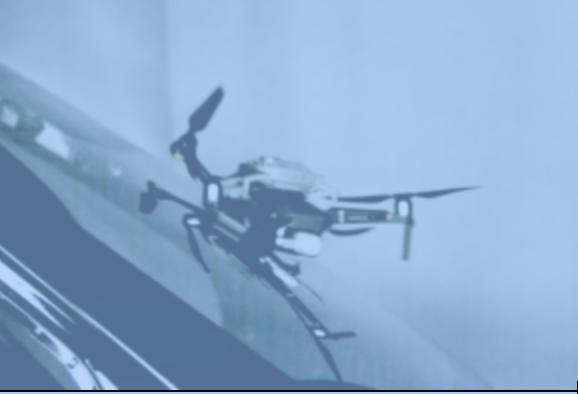 Researchers at Virginia Tech University, working with State Farm insurance and ParaZero drone safety systems, have finally answered the question of what happens when a drone crashes into a windshield.

Regulators and communities have been afraid that a drone crashing into a windshield would result in shattered glass, at best making it impossible for the driver to see and at worst injuring the people inside the car.  At Virginia Tech’s impact labs, however, researchers were able to demonstrate conclusively that drones can be flown over cars safely, when the cars are driving at speeds under 62 mph.

Using a drone equipped with a ParaZero drone safety system, which includes a parachute to limit the velocity of crash, researchers were able to show “that a small parachute-equipped drone won’t actually damage a car traveling at average in-town speed limits,” says a State Farm press release.

Since the demonstration shows that the key differentiator is speed, regulators are able to define operations that don’t pose any danger.  “The slim margin between a virtually pristine windshield and a destroyed one drew a clear boundary around low-risk scenarios,” says the release. “The data showed that as long as potential relative impact speeds never exceeded 62 mph, flights over moving vehicles presented minimal risk.”

The FAA permission for flight over moving vehicles is a significant gain in efficiency for State Farm and their customers.  Claims investigators are able to survey multiple homes in one neighborhood, traveling across streets.  In post disaster situations, when many homes in one area may be damaged, the waiver will allow State Farm to evaluate damage  – and help homeowners – quickly.

All drone accident drones crashes into windscreen windscreen and drones