Why More and More Photographers and Videographers are Using Drones 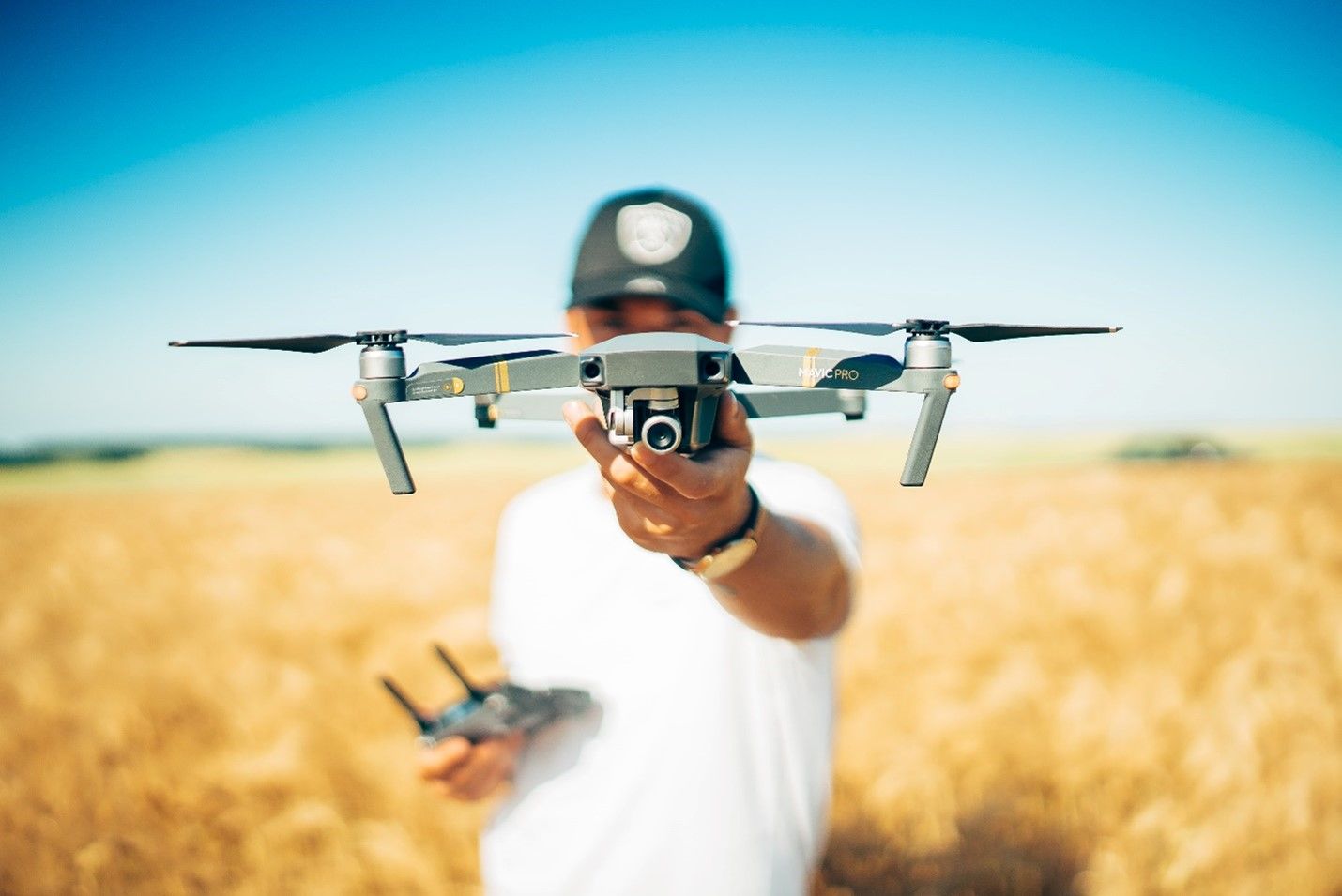 How often do you see drones circling above your head at a wedding event or a concert you go to? Quite often now. Do you ever wonder why the use of drones is getting so popular lately? If yes, you’ve come to the right place.

Let’s have a look at the benefits of drones that is making an increasing number of photographers and videographers want to use this latest technological product.

You Can Reach Areas that are Hard to Reach Otherwise

The best shots are taken from places that are hard to reach. Back in the day, photographers and videographers had to go through tough trails and paths to reach spots from where they could capture images that would have everyone go gaga. However, with a drone, you don’t have to go anywhere yourself. Photographers and videographers can have their drones take photographs of places they can’t reach themselves, which has opened doors to greater opportunities for them. For those who’ve already switched to drones, there’s no turning back.

You Can Take Photos from Interesting Angles

Unlike traditional photography and videography equipment, drones can capture footage and pictures from interesting angles. You don’t just get to capture aerial shots, but with the rotating and swivelling cameras, you can give your photos and footage interesting perspective and depth that’s sure to grab the attention of the viewers.

Back in the days when there were no drones, capturing action shots required the photographers and videographers to hover over the site on helicopters or use cable-suspended camera equipment. Taking action shots was a real challenge. However, one of the biggest reasons why more and more photographers and videographers use drones today is how easy capturing outstanding action shots has become. Your drone can hover over the site while you can stay comfortably seated on your seat and take fine shots that were previously seen as a mere impossibility!

Drones Allow You to Get Creative

Taking photographs and shooting footage using traditional equipment can get really boring at some point. It’s the same angles, the same settings, and the same ideas all the time. However, drones open doors to all new possibilities. You can take pictures from unique angles and produce interesting and creative content. You’ll always have something new to look forward to. With a drone, photography and videography have become one of the most exciting and exhilarating things to do!

With the advent of drones, photographers and videographers have discovered possibilities that seemed to be non-existent in the past. Today, the magic you see in the photographs and videos that make you say wow is because of drones.