What may drones in the future look and function like? 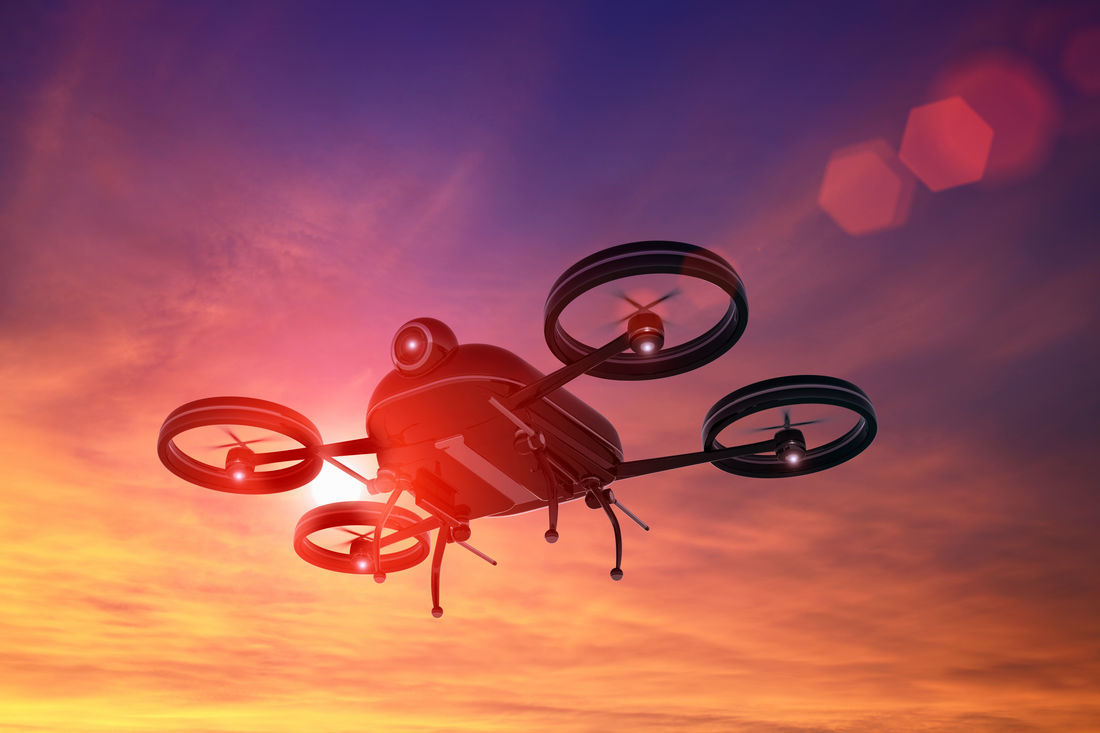 You definitely should NOT fly a drone for the first time indoors. My bedroom walls and ceiling can vouch for this.

Last Christmas, I received my very first drone. My over-eagerness to start flying was irresistible and overtook my logical thinking. Desperate to take to the sky with my new toy, I immediately unboxed him and got assembling. Once he was ready, the carnage began.

Here’s what I wish I’d known before flying my first drone.

A room with a queen bed jammed into one corner complete with a floordrobe, an overflowing bookshelf, and walls more photographs than paint are far from a perfect take-off platform.

Looking back now, clearly, my magic mechanical friend couldn’t detect his GPS, of which all drones heavily rely on for navigation. As the pilot, I confess to not having read the manual thoroughly. There is a high chance that I was overwhelmed by the sudden powers that my drone wielded.

And yes, I crashed into the cupboards, walls, and even the window. I attempted to grab the underbelly of my pal to stop this, which caused him to fly even higher and crash into the ceiling. In my drone’s mind, my hand was the impending ground of which he thought he was landing on too soon, and of course, sought to fly higher.

Now, while drones have been around for a few years, they’re not just an exciting toy/Christmas present but also function to aid various businesses and government organisations. And they’re not as simple as I thought.

Only now, humans are starting to catch up to the capability of drone programming and algorithms, presenting exciting possibilities for the future.

The perception that a drone is a toy or is simply for taking photos is now in the past. By design, drones allow researching to soar above previous capabilities, and with the correct programming and computer power, any landscape can be translated into a data point for several different uses.

The technology of drones is improving more and more every day, and quickly. The aerial vehicles are monitoring just about anything. From scanning an unreachable military base to producing diagnostic maps, drones are proving to be extremely beneficial.

Industries adopting drone technology are starting to realise their potential scope and scale of global reach. Drones possess the ability to reach the most remote areas with the least amount of effort, time, or energy.

The widespread acceptance of drones for information management will allow applications to finally catch up with the drone technology itself. We know drones can capture imagery from above, but the proper programming to unpack and understand these visuals has been lacking in the past. It’s expected that in the near future, more organisations will develop programs to make use of drone research.

Artificial intelligence will play a significant role in the way drones are used going forward, giving drones the ability to think and make complex decisions, all programmed at light speed, opening up the use for flying bots that we haven’t yet fully conceived. For military, commercial, personal, and future technological purposes, drones are the newest eye in the sky.

Ten years ago, nobody would have foreseen the future use of drones. It’s exciting to think about how drones can offer multiple industries the ability to collect and understand information that is pertinent to their specific field. Tell me, what’s more, futuristic than that?